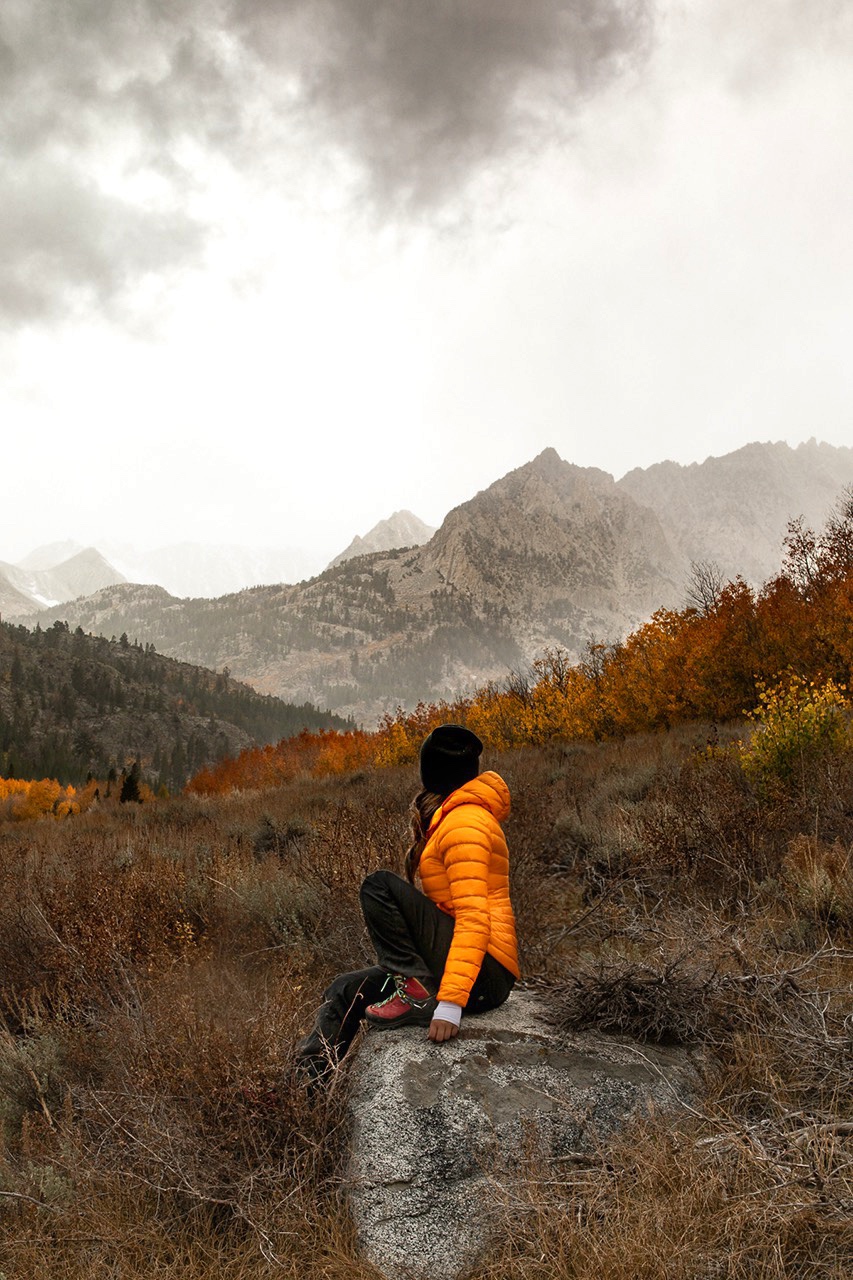 So.. I disabled my IG for a bit and considered stopping what I’ve been doing for the past few months after something that happened a few days ago. When I got home from my latest road trip along the Sierra Mountains, I went to sleep and woke up to an odd noise coming from my baby monitor. Both my kids can yell pretty loudly 😬 so I felt goosebumps when I heard what sounded like a weak, baby animal trying to bark. I knew something was wrong. I thought Brooklyn had lost her voice from crying the last few nights I was gone, but when I walked in – it was Colt who was sitting up, holding his neck. He was struggling to breathe, and mouthed “Mama” without any sound coming out of his mouth, and I lost it. His airway was narrowing from a case of croup at its peak that had been developing the past three days. Everyone around him assumed it was a bad cold, and so it was left untreated (including by his pediatrician). I picked him up and rushed him to the ER in my pajamas, almost running out barefoot, and sang lullabies to him the whole ride to the hospital, trying to calm him down. By the time the doctor got to him, he was drooling and his lips were purple. After a steroid shot and a breathalizing treatment – he could breathe again and was back to normal.

I felt terrified, not just because of what happened but also at the thought of what would have happened if I came home a day later. I felt terrible for leaving him in the first place, and so guilty that I disabled my social media accounts to purge all my distractions.   As a mother, I hate leaving my kids. It’s been three years and I still hate dropping them off at daycare or with a nanny in the morning, because I know I’m leaving them with someone who doesn’t love them the way I do, look out for them the way I would, or fight for them without any fear or shame of seeming silly or dramatic when it comes to taking an emergency seriously.

I’m writing this because I know I’m not the only mom struggling to find a balance between being there for our babies, and being there to do what’s necessary to provide for them. Financially providing is one thing, but someone once told me something I wish more mothers understood about themselves and eachother. It came after I told him I felt a lot of guilt in having hobbies anymore, because when I became a parent, I decided life is no longer about me anymore, and that they will always come first. He told me to consider what every parent is told when boarding airplane: in the case of an emergency where an oxygen mask is needed – take care of yourself first before taking care of your child, because you risk both lives if you don’t. With that said, he encouraged me to continue pursuing my passion with the right balance.. I guess I’m writing this to let other mothers out there know that taking time to care for yourself doesn’t mean you’re a bad mother. With the right balance, taking time to refuel your happiness can better equip you to be a more loving mother, sister, daughter, friend, etc. and you shouldn’t feel any shame in that. I’m not going to stop and purge the things I’m passionate about, as terrifying as it was to experience almost losing Colt, but I am going to dial it back so I can spend more time loving my babies and finding the right balance. That said, I’m taking a break on all my crazy solo adventuring this year and will resume next year.